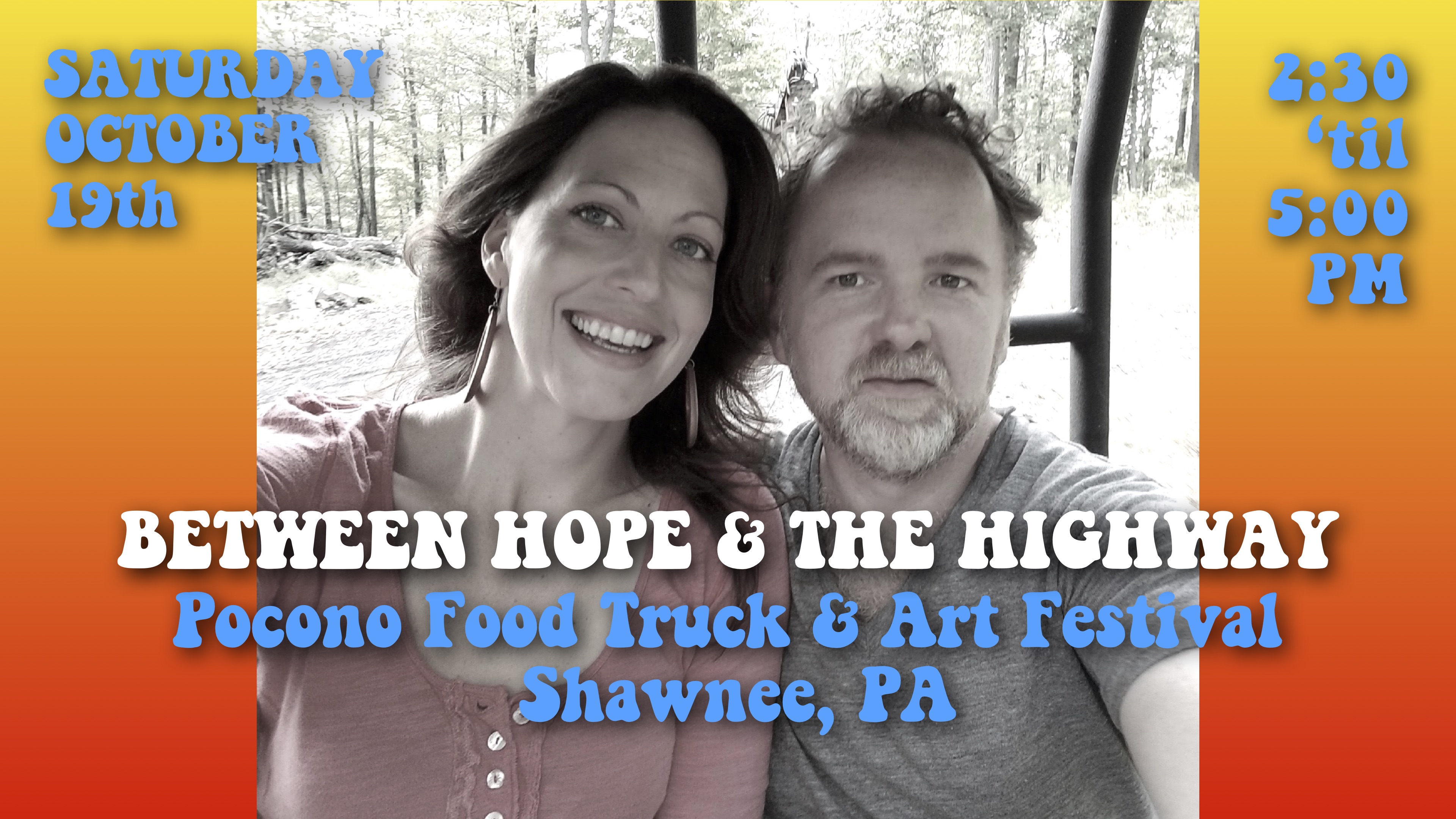 join us for one last show 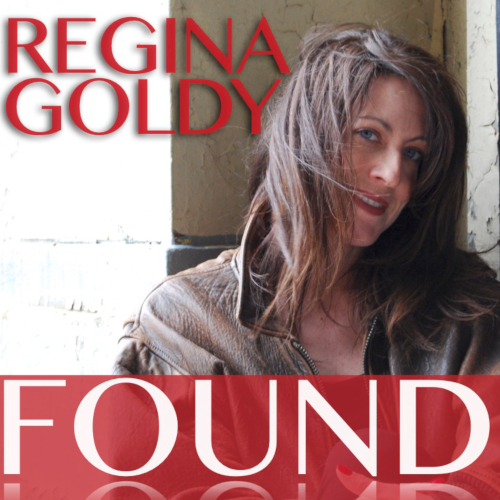 the latest EP from

follow us (if you're into that sort of thing) 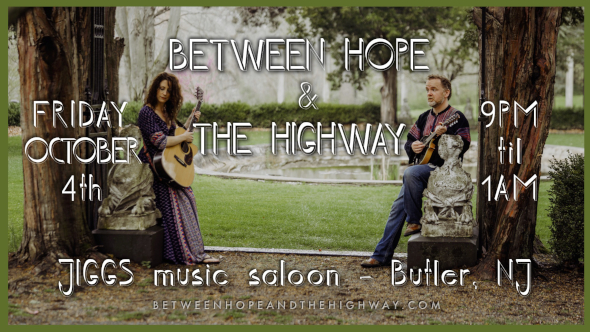 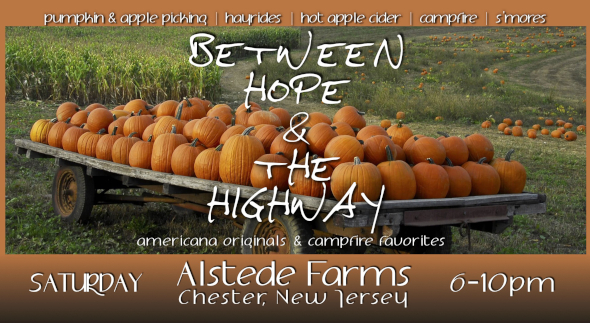 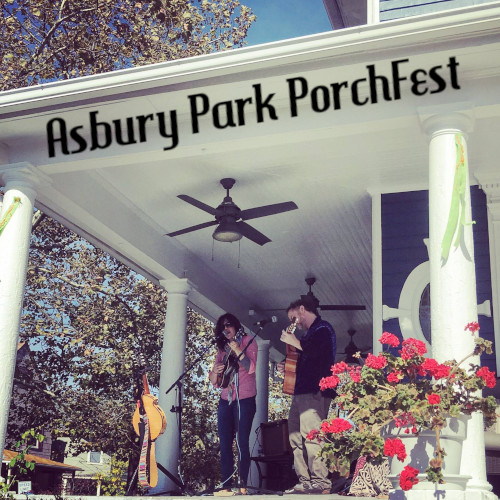 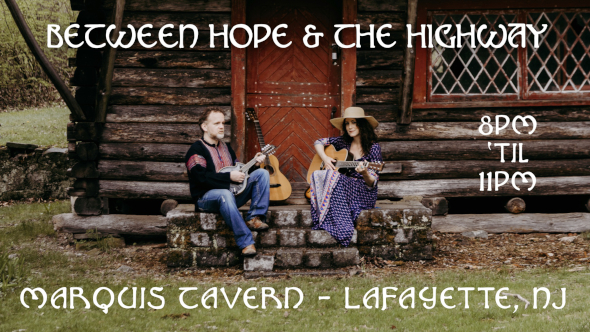 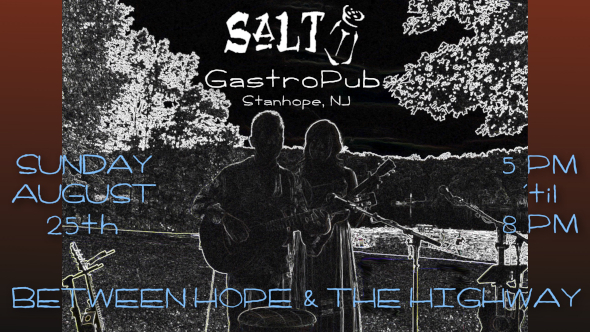 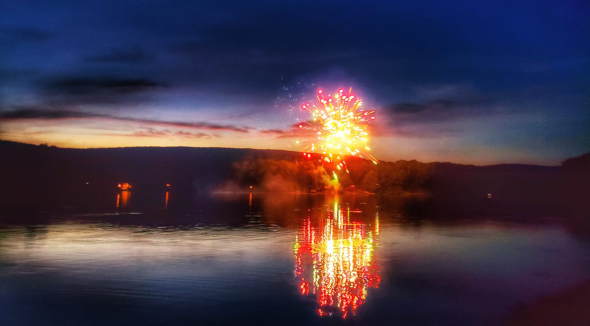 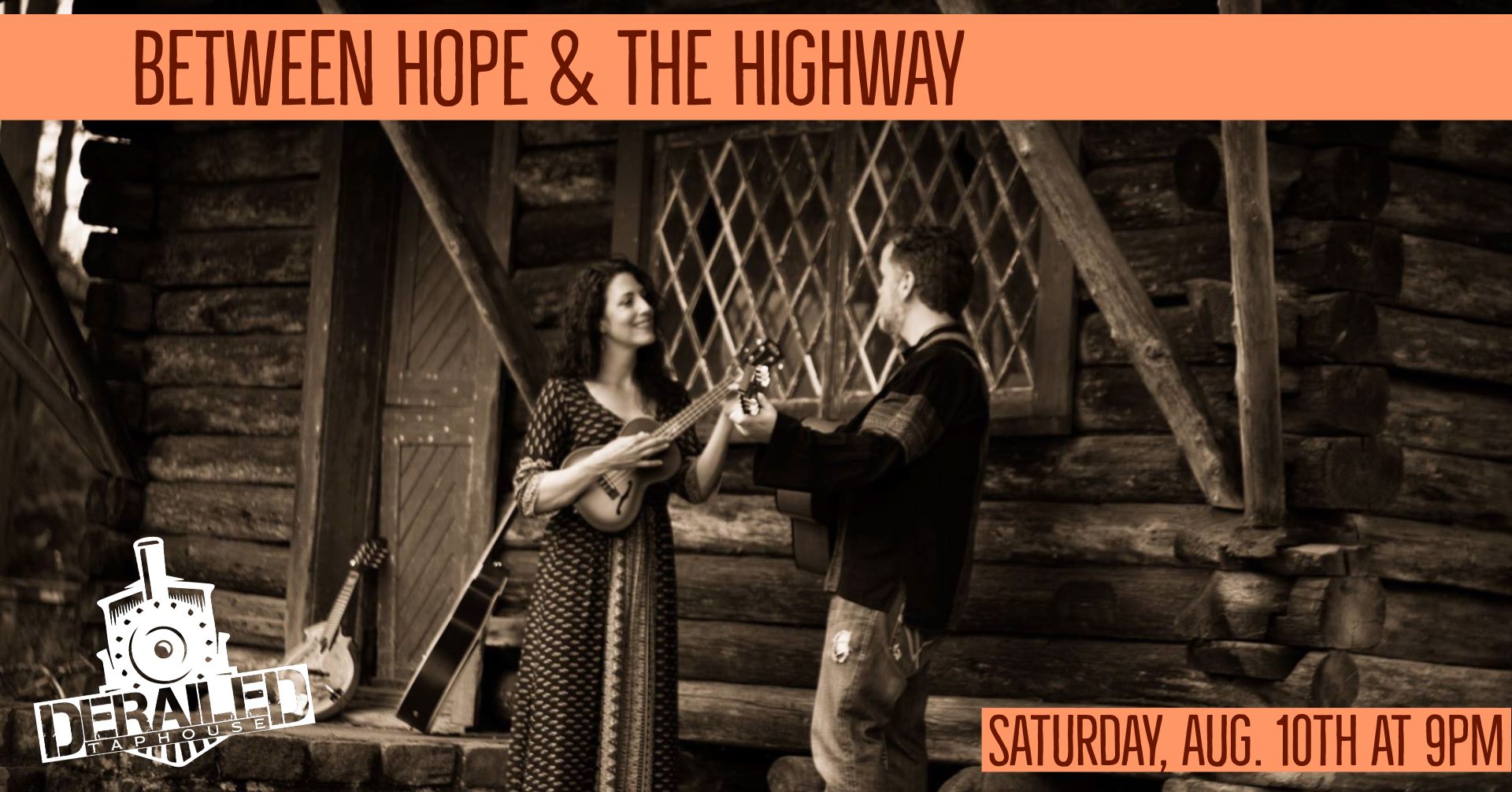 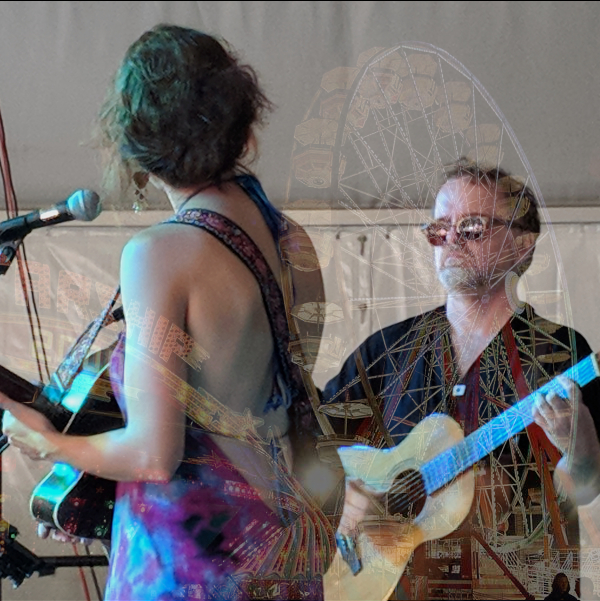 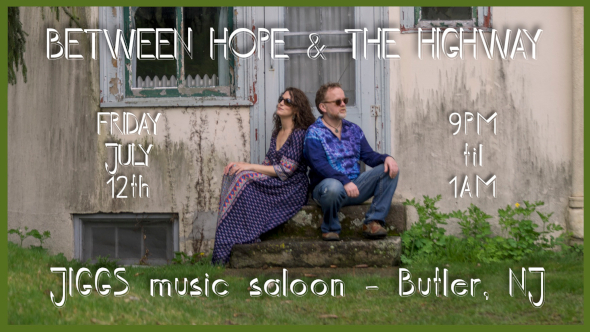 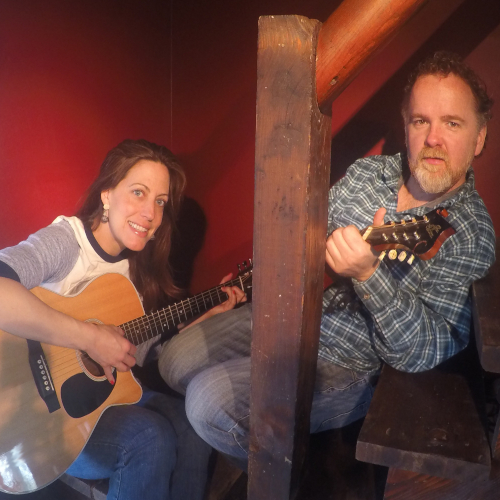 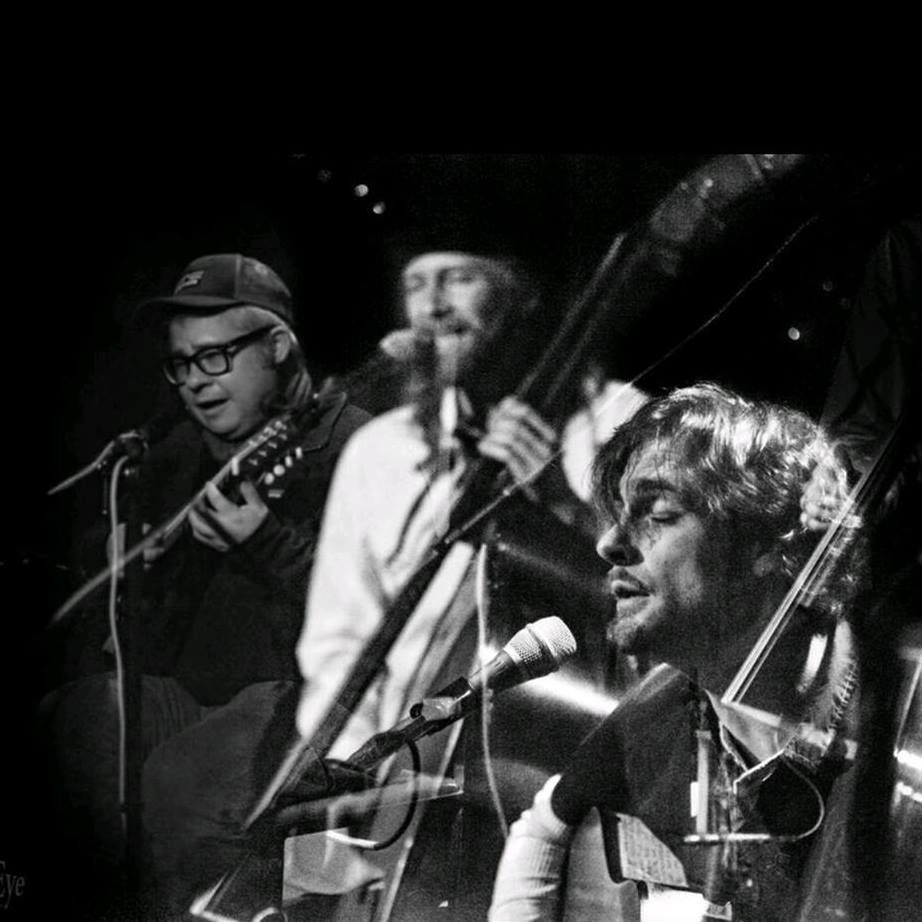 stay tuned for an upcoming Between Hope & the Highway release

Between Hope & The Highway is the collaboration of singer-songwriters Regina Goldy and Tim Coyle. The northwest New Jersey-based duo has been performing together since 2016. Their repertoire incorporates each writer’s original music, and adaptations of favorite songs from their childhood roots to modern pop. The original music they are creating together combines melodies that sneak inside your brain, with richly textured instrumental and vocal harmonies that carry you from the front porch to the beach to the symphony hall. Their lyrics include insightful observations about everyday people and relationships and reflections on the simple joys in life, creating moments that range from dark and intense to uplifting.


Tim and Regina both grew up in musical families. Tim picked up guitar at age 6, and other stringed instruments along the way, venturing from jazz to rock to classical before settling in where he started with folk and bluegrass. Regina was singing and writing songs throughout her youth, and making music with her parents. She released an EP in 2016 (Little Star), and another in 2018 (Found). Their musical union is informed by time spent in North, South, Midwest, and New York City. When they first sang together, they recognized a spark in their harmonies and have been expanding their horizons together ever since.


Between Hope & The Highway performs at several premier area venues and is looking forward to upcoming shows across a wider area. You can expect an album release of new songs by mid-year.